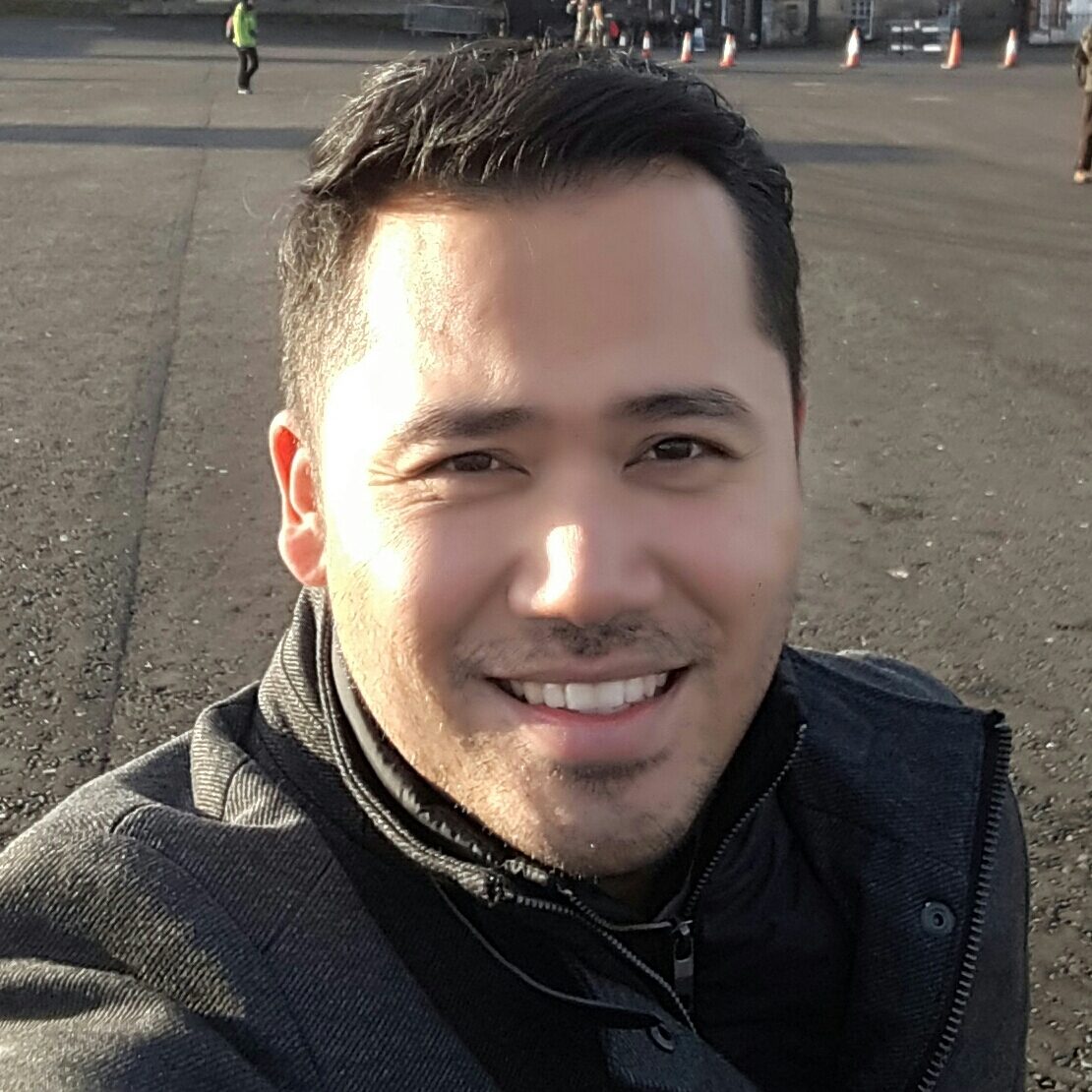 Pasiwat has recently joined ANDE as a Program Associate. Prior to joining ANDE, Pasiwat worked with UNDP Bangkok Regional Hub, where he played a key role in providing programmatic support to the UNDP SDG Innovative Finance unit. Prior to his time at UNDP, Pasiwat worked with the British Council ( Thailand), where he managed and promoted the development of Social Enterprise program in  Thailand , one of the original pioneering countries for the British Council’s social enterprise work in East Asia , and achieved results in building strategic partnerships between the UK and  Thailand in the areas of policy and government engagement; capacity building for social entrepreneurs, and social enterprise in higher education. In addition, he played a critical role in leading the mainstreaming of Equality, Diversity, and Inclusion policy in the British Council’s projects and processes in  Thailand. Pasiwat holds an M.A. in Public Administration and Public Affairs and a B.A. in International Affairs from Thammasat University,  Thailand.